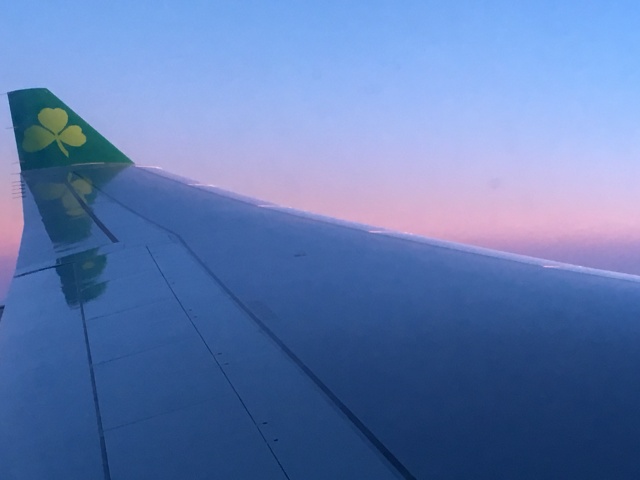 It’s not every woman whose persistence includes being shot at by WWII gunners. Gunners who are your friends.

I’ve been fascinated with Betty Greene for years. I’m not even sure why, but I’ve wanted to write about her ever since I learned of her existence. I name all my cars after women who break barriers of one sort or another. My current little turquoise Versa Note is named Sally. Sally Ride. (Because car, ride, so . . . OK, moving on.)

But a previous Windstar bore the name Lizzle Greene. (Though it was, in fact, tan, not green.) This was before I had read a great deal about her, and all I knew was that her given name was Elizabeth. So I chose the nickname that said “explorer and rebel” best to me, which was Lizzie. I later learned she actually went by Betty. But, too late for the car.

Betty hated nursing. Nevertheless, she persisted, both in her studies and in hoping for something different. Usually on her own money and her own time, she learned to fly and completed pilot training with honors. She was one of three women in a UW class of 40—in 1941. Did I mention the “with honors” part?

She dreamed of a day when she could use her passion for flying and missions together. She didn’t know how, and it didn’t seem anyone was willing to offer suggestions.

In 1943, the “something else” happened when the WASP program began (first called the Women’s Flying Training Detachment), and Betty went to Texas and basic training. Assigned to base after graduation, she spent her days and nights (mostly nights) flying so that servicemen could practice searchlight spotting, radar tracking, and shooting.

Yes, Betty was a flying target for Air Force men to practice on. Presumably they aimed at the big X she was towing, but still, some explosions were a bit too close to enjoy the fireworks. Other women were killed in the practices. Incredibly, other women were also sabotaged, losing their lives in intentional attacks by servicemen who didn’t believe women should be allowed “their” positions.

Times have not changed.

Soon, she was assigned to experimental training in discovering how high human beings could fly and what their physical limitations would be at levels that exceeded natural ability to provide oxygen and heat. Learning to pilot many kinds of airplanes served Betty well for what would come next.

WASP was disbanded in the fall of 1944. The women had been promised that they would become part of the Air Force, but that promise was not kept. So before the work was over, the women were left without the benefits they deserved for the work they had done and danger they had undertaken for their country.

Betty, however, did’t go home. She went to LA where she started the first office of what would later become Mission Aviation Fellowship. All along her plan had been to use her flying skills for missions, and now, with the unexpected end of the program, she felt she could begin.

She persisted. And a new door opened.

Betty was the first woman to fly over the Andes. (After being told by a male colleague that he could find someone else for the job since she was . . . well, you know.)

She was the first woman to fly into several countries, or over them.

In 1956, the Sudanese government had to set aside its law forbidding women to fly over their land just for Betty. The Muslim governments came to see her and her colleagues as friends, an amazing achievement in that era or this. Betty’s mix of confident capability and accommodating grace made her welcome in places Christians, and Christian women, had not been. 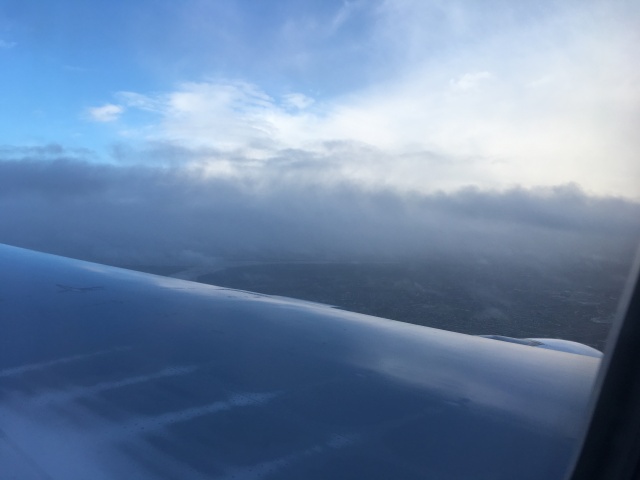 She persisted in getting her pilot’s license.

She persisted in seeking a career that was not “women’s work.”

She persisted in requesting the same treatment as men leaving college for war, that her diploma be given at 3 1/2 years rather than four.

She persisted in graduating WASP training and all the other difficult assignments thrown at her.

She persisted, even as she grieved the loss of dear friends in both the flying and mission work so close to her heart.

She persisted in planning to use her gifts and her passions for God, when a gift and passion for flying, as a women, was considered absurd at best and abhorrent at worst.

She persisted in using those gifts to open doors for the gospel in places where it had never gone.

She persisted with a mix of humility and confidence that amazes me and makes me hope that I can do as well.

I hope you’ve enjoyed learning Betty’s story. Somehow, I believe her persistence created an easier path for other women in difficult careers. I know, sometimes in ministry I certainly feel like I am flying a big “X” target—in front of friendly fire.

But Betty reminds me to stay humble, stay grounded in my calling, love Jesus . . . and persist.

One thought on “Target Practice and Jesus”

This is how I’m drinking my water this morning. Because these are times when we’ve got to find fun wherever and whenever we can. #isolation #immunocompromised #thursdayvibes #teatotaler
What a look. She’s loving having my lap all day. #catsofinstagram
I needed this today. #gardening #spring
I was rinsing the spaghetti and this happened. Is this what people mean when they warn that the bottom’s going to fall out? #cookingfail