Our firstborn Becca learned to walk the way she learned to talk. Without preamble. At nine months, she went from rolling everywhere to standing up and walking around. Babies with fewer places to go bothered with crawling. Similarly, she seemed to begin talking in full sentences. After the initial, “Kitty,” “Daddy,” it was “Can we go to the park?” And the race to simply dive in never ended.

The two skills combined the day my husband taught her the word perseverance. Running to the playground, Becca gravitated immediately to the monkey bars. Our little monkey climbed to the top and began the trek across. She fell. She tried again. She fell. Absolutely determined not to let those bars defeat her, Becca continued her attempts, probably 20 or 30, until she proudly crossed the entire set.

Brent told her she had great perseverance. She asked what that was. She was, after all, barely two. One can’t be expected to have a vocabulary that encompasses many four-syllable words when you still wear a diaper at night.

Like Becca, things came easily to me as a child. For those that didn’t, I persevered until they did. But somewhere in those years, I lost the childhood ability to persevere. I began to focus on what I could do, not what I could not, and play it safe, carefully building a world where I could succeed easily and feel good about who I was. It worked well.

Until adulthood, when the rest of the world caught up, and I just stared, bewildered, as opportunities passed me by, given to lesser mortals who were less gifted but harder working. I didn’t know what to do. I had forgotten how to persevere, and I wasn’t sure how to get it back.

Right now, studies indicate that there is an epidemic of college student blinking at the world the way I did. They have always been told they’re awesome, and now the adult world is demanding they prove it. They don’t know how.

Over at Mrs. Disciple, we’re taking perseverance today. Maybe you feel like I did, or maybe you know a young person who is in that blinking, bewildered state. Either way, here are five things I’ve learned about reigniting perseverance when success has been too easy.

Do things you don’t want to do

You can slide by a lot of years not doing the things you don’t want to if you’re smart enough (or anything enough, really). Then that neglect bites you in the butt. I hated follow up and phone calls. I turned in my resume – they’ll see how great I am. Why do I have to call? Really, it was less self-assurance and more introvert terror at the thought of picking up a phone. I was the same in interviews. It’s all good on paper. Why do I have to talk to you? Needless to say, not many jobs came my way.

And yes, it’s so much easier now –you can just write an email.

Can I just say something here, between you and me? You don’t know everything. You don’t always know what’s best. You can’t have the greatest solution for everything. How do I know this? Because I’ve tried. I hate correction. It makes me feel hurt and confused and ‘less than.’ The thing is, now I accept it. (Usually.)

To persevere toward a goal, we need help. We need to get better. We might get to the finish line alone, but it will not be our best race. Some of the most life-changing advice I’ve ever received was constructive criticism from friends. All the “you’re doing great” in the world is wonderful and needed to keep us going. But just one, “Hey, I’ve noticed this. You might want to take a look at that,” can be a course-changing lifesaver.

Solicit advice from people you trust. (Random people need not apply to criticize, please.) Ask for suggestions for improvement. Listen when someone gives one, even unasked. Take the defenses down long enough to weigh its validity. These people who love you enough to tell the truth are your best friends and allies. Hold them close.

Plunging forward and reading directions later is a hallmark of someone for whom success comes easily. We’ll get the information we need as we need it. For now, full steam ahead.

Until we near the end of putting together the IKEA bookshelf and find this particular screw doesn’t fit and that one seems to be missing, and OK, you can just force it all together with one big hammer blow, but will that really still be holding books three years down the road?

Have you been there?

I used to opt for the hammer blow. But I am improving. It seems an odd thing, in teaching how to persevere, to say slow down and stop moving toward the goal. But if I am hurrying toward it so fast that I am not heeding warning signs, there will be a disaster down the road.

Stop. Check for all the tools you will need. Look for the directions others have given or the ones you can figure out you will need. Ask questions. Seek out the thing you may be missing. Then, by all means, proceed full steam ahead.

You know the fish in the pond adage. A big fish in a small pond doesn’t have to work too hard to survive. He’s at the top of the food chain, and everything he needs swims right up to him. Move that fish to a big pond where he’s the little one though, and not so much. Suddenly, not only does he have to compete for food, but he’d better swim fast so he isn’t food.

That’s pretty much my experience entering college and the real world. Except I didn’t really know how to swim. I’d never been taught to push past “good enough to get an A” and discover what I was actually capable of. Beyond sitting in classes, I had to gain real world skills in improving and competing.

And I still do. Podcasts, seminars, conferences, mentors. All in the mix. Plus, mostly, the hard work of butt in chair knocking things out until they are my best work, not acceptable work. Not settling for OK.

Now, this can go to extremes, and I am not suggesting the trap of perfectionism. (Been there, done that, lousy T-shirt.) For many things, good enough is good enough. But not for what matters.

For those to whom success can come easily, learning to take that extra step, give that extra percentage, find that extra something you didn’t know you had in you until you forced it out through pure sweat and perseverance, is a hard, hard thing. But it’s completely beautiful.

People for whom success comes easily soon learn to measure the risks they take and control the outcomes carefully. Why? We are ensuring our continued success. We have constructed a universe in which we won’t fail, because we don’t know how. We never have. We know somehow it will be catastrophic, so we avoid it at all costs.

Our success is who we are.

We carefully curate that persona. We cannot bear the thought of letting anyone down, being publicly shown up, or not being in control of an outcome that will reflect on us. (Oh man, try raising kids that way.)

Problem is, we take zero risks that way. And we don’t grow. We don’t learn to persevere toward greater things, because those always come with danger. To be a perseverer, we need to step away from the control button. Lean to fail. Learn it isn’ the end of the world. Learn people will still love us, and God will still love us. Feel the relief of joining the rest of the race in being human.

(To read more on this important topic, and how to teach it to our kids go here.)

There’s only one problem – you just have to do it. No preamble. Just jump onto those scary monkey bars and go. 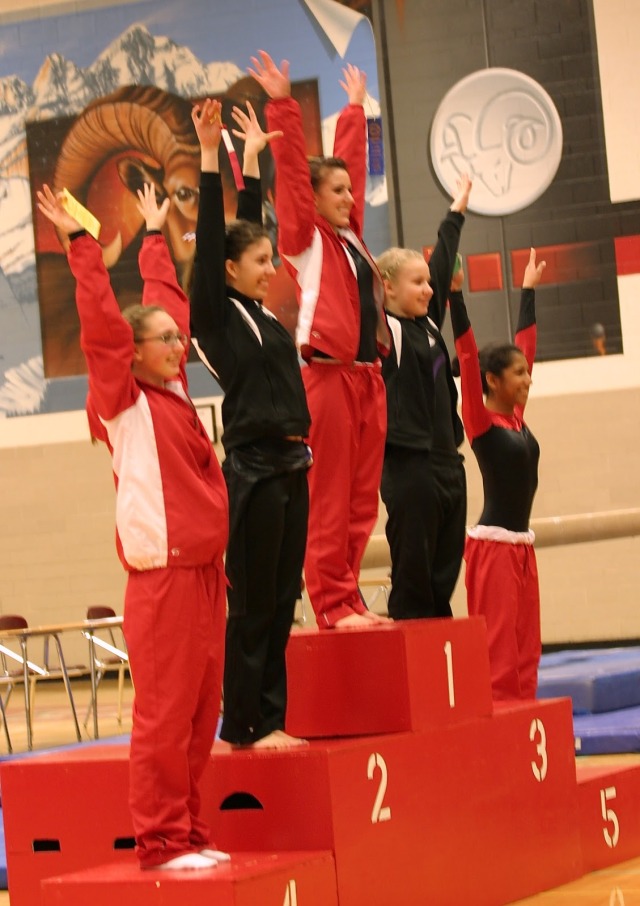 Therefore, since we are surrounded by such a great cloud of witnesses, let us throw off everything that hinders and the sin that so easily entangles. And let us run with perseverance the race marked out for us. Hebrews 12.1

Do you not know that in a race all the runners run, but only one gets the prize? Run in such a way as to get the prize. 1 Corinthians 9.24

6 thoughts on “Five Way to Reignite the Fire of Perseverance”

Some days, this is what work from home looks like. #womanpastor #workfromhome #catsofinstagram
The only way I know what day it is anymore. #quarantinelife
8 is where I go when I’m feeling strong. I love 8’s. Their passion is beautiful. Their love of justice is empowering. It’s hard, though, when everyone else just can’t share the passion. When we’re too stretched. We love you, and you don’t have to do it all. #enneagram #enneagram8 #bibleverse #justice