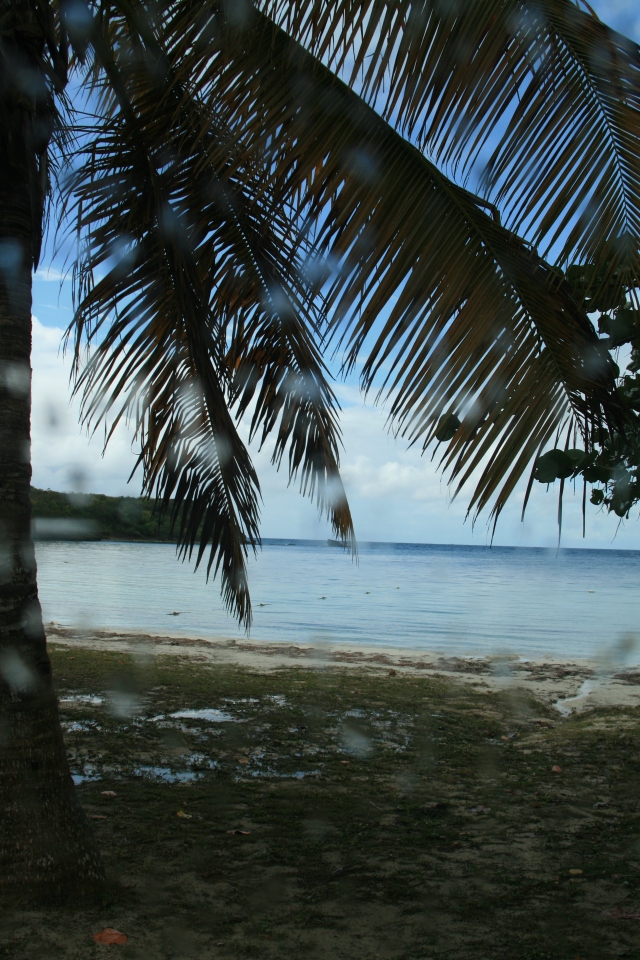 Do you know what people do when they are on the fourth day of the flu and can’t move but can finally look at something like a TV screen without their eyes crossing and a migraine forming? I don’t know about other people, but I know what I did. I watched an entire season of Gilligan’s Island. Don’t judge. I will leave you to your guilty sick day pleasures. (I also watched six hours of Colin Firth Pride and Prejudice.)

And I realized, there are multiple issues here I never thought to ponder when I was young. Youth are so gullible. So here, in no particular order, my adult-me questions for the makers of this iconic show:

–Did all those people carry their entire wardrobes, accessories, and makeup kits with them on this three-hour-tour? Because I don’t think those things are all made of bamboo. Normal people leave their suitcases at the hotel for the afternoon.

–It was a three-hour-tour. How far can you get from Hawaii that you can’t be found in three hours? Even accounting for the storm? I want some hard meteorological data.

–Ginger, real movie stars do not dress like that in normal life. The only time they wear clothing like you do is IN THE ACTUAL MOVIES. The only person who would wear a sequined evening gown on a dolphin cruise is a delusional actress. Or a mermaid. Which is it?

–Skipper, do you know what the title Captain means? It means you are captain of a ship. Not of a land. Why do you keep trying to boss everyone around when you are clearly no longer on a ship? Especially since we all know you are the one who should have checked some weather reports before you went on that three-hour-tour. Your Captain’s bars smell a bit like Cracker Jack; perhaps you should not defend them so forcibly. Or you may be reminded of that other popular naval word—mutiny.

–Mary Ann, what are you doing here? You appear to be nice girl from Iowa. Did you win this trip to Hawaii on Price Is Right? What did you dress up as? Did Price Is Right exist? Because otherwise the chances of a single midwestern girl making this trip alone in 1964 are approximately -2%. So you must be something more sinister under that girl-next-door facade. Cold War Spy? That was Mary Ann’s real identity.

–Ginger, do you really have a 22” waist? If so, there is something wrong with you, and it isn’t because you eat only bananas.

–Speaking of which, if you all exist on a diet of tropical fruit, would that not make you a little, err, irregular? Is there a latrine hut? Where is it? Who cleans it? How deep could you have dug to make it? All important questions.

–Professor, did you bring your beakers and books on the cruise with you? You are weird, sir. Never mind, I always liked you. I would have married the professor. Except you were deserted on that island about the time I was born, so that would probably not have worked out.

–Mr. and Mrs. Howell, what are you doing on a boat that looks like it takes Coppertone-slicked tourists to drink mimosas on a fake tropical island with blinking colored lights? Slumming? There is no comprehensible reason for you to exist here.

–On that note, where are the fleets you own? Why are they not looking for you? Were you that much of a jerk as a boss? I guess karma is real.

–There is a long list of guest appearances. How do you have guest appearances? You are on a desert isle that no one knows exists and you found only by accident! Yet so many others find it, too? There has to be a line to the mainland you just aren’t catching on to. Seriously. Are you sure they aren’t pranking you? You know, I think Candid Camera existed around this time, too.

–However, with all the guests you have popping in, this is quite the popular uncharted island. Howells, I sense a cash opportunity here when you get back to civilization.

What were your childhood favorite shows or movies? I think I may do more of these. There has to be some way to redeem all that time I spent in front of 70’s TV. Next–first reactions of a Star Wars newbie. In the 21st century.

One thought on “Grown Up Reviews of Childhood Favorites: Gilligan’s Island”

Love me some Hugo. And some hope. #hope #literature
I’m not at all a 7 normally. No life of the party, this girl. But 7 is where I go when I’m stressed. This means I suddenly look at all the plates in the air and yell—I can’t juggle all this! Aaaaaahhhh! And they fall, and I don’t even know what day it is, and I start binge watching Jane Austen. Btw, I did all that last week. Bet I’m not the only one. Bless you, natural 7’s, for who you are. Just remember that you’re loved greatly no matter what, and you don’t have to always be “up” for people to like you. People, and God, love you so much. #enneagram #enneagram7
Haven't posted one of these in a while because life has definitely gotten away from us. But this one sure resonates with this 5. In times like this, I want to do all the things, know all the things, be capable of solving all the things. But I can't. So this is good to know. #enneagram #enneagram5 #bibleverse